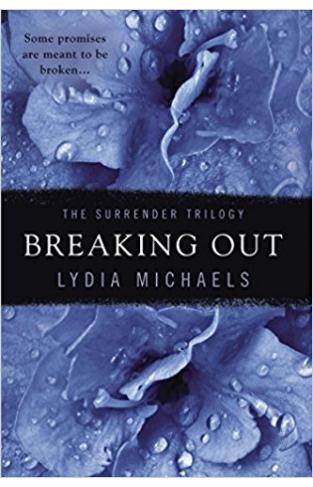 Evelyn Scout Keats has left behind her painful past of surviving on the streets, and is now living in the luxurious penthouse master suite of Hotel Patras with her lover, billionaire Lucian Patras. But what she doesn t know is the price Lucien paid for her freedom. To protect Scout s life, Lucian cut a deal with a dangerous man from her past, Parker Hughes. He swore to stay away from her for thirty days, even though he knows Parker will be fighting to keep them apart for good and take Scout as his own. Yet neither man realizes that Scout is not about to be used as a prize or a bargaining chip for any man s power play and she falls back on her hard-earned self-respect and courage to show both men that the only person she truly needs is herself. But Lucian has other plans "