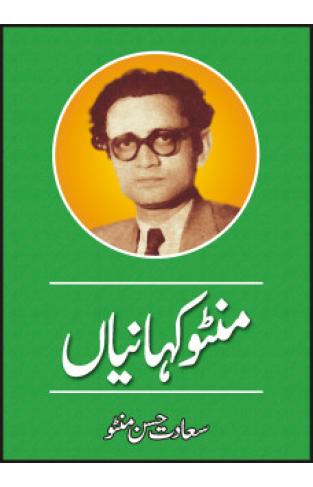 It has been half-a-century now since Saadat Hasan Manto took his last painful breath at a rather young age of 42 on that fateful day of January 18, 1955. But in those fleeting years, Manto achieved much more than what people generally do in twice as much time, confirming the dictum that one should not count the number of years in a life, but the quality of life in those years. If that is taken as the true yardstick, there shall be no regrets about Manto's early exit from the scene, for he hogged the limelight for almost as long as he walked the planet. People either loved him or despised him, but there was hardly a soul who could ignore him. There can be no two opinions on that count.