Padmini The Spirited Queen of Chittor 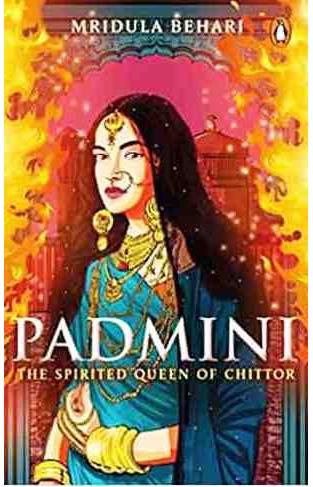 Padmini The Spirited Queen of Chittor

At the beginning of the fourteenth century, an ambitious sultan, Ala-ud-Din Khilji, becomes infatuated with the famed beauty of Rani Padmini. He arrives at her doorstep in Chittor and lays siege to her fort. Padmini convinces her husband, Maharawal Ratan Singh, and his warriors to abandon any thought of surrender. Despite putting up a brave fight, when defeat seems imminent, Padmini chooses death by jauhar over dishonour.Narrated from Padmini's perspective, this moving retelling of the famed legend brings to life the atmosphere and intrigue of medieval Rajput courts. We cannot help but be swept along as Padmini grapples with the matter of her own life and death, even as she attempts to figure out what it means to be a woman in a man's world.