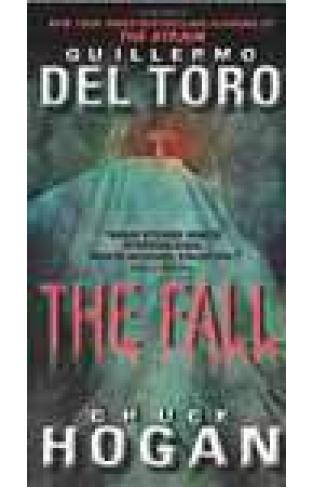 Last week they invaded Manhattan. This week they will destroy the world. The vampiric virus is spreading and soon will envelop the globe. Amid the chaos, Eph Goodweather—head of the Centers for Disease Control's team—leads a band out to stop these bloodthirsty monsters. But it may be too late. Ignited by the Master's horrific plan, a war has erupted between Old and New World vampires. Caught between these warring forces, powerless and vulnerable, humans find themselves no longer the consumers but the consumed. At the center of the conflict lies an ancient text that contains the vampires' entire history . . . and their darkest secrets. Whoever finds the book can control the outcome of the war and, ultimately, the fate of us all.