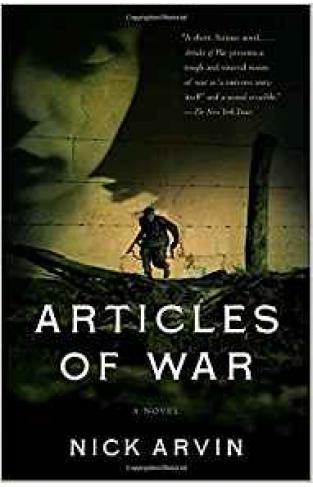 Publication Date:
Jan, 01 2006
Binding:
Paper Back
Availability :
Out of Stock

George Tilson is an eighteen-year-old farm boy from Iowa. Enlisted in the Army during World War II and arriving in Normandy just after D-day, he is nicknamed Heck for his reluctance to swear. From summers of farm labor Heck is already strong. He knows how to accept orders and how to work uncomplainingly. But in combat Heck witnesses a kind of brutality unlike anything he could have imagined. Fear consumes his every thought and Heck soon realizes a terrible thing about himself: He is a coward. Possessed of this dark knowledge, Heck is then faced with an impossible task.