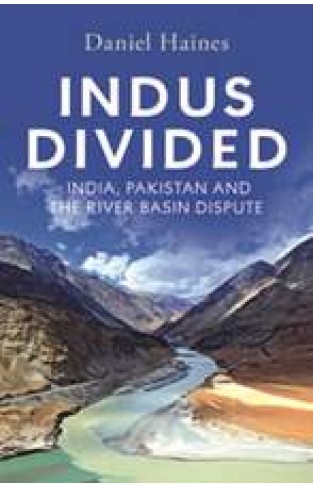 Publication Date:
Nov, 30 -0001
Binding:
Hard Back
Availability :
Out of Stock

The Indus Waters Treaty is considered a key example of India–Pakistan cooperation, which had a critical influence on state-making in both countries. Indus Divided reveals the importance of the Indus Basin river system and thus control over it, for Indian and Pakistani claims to sovereignty after South Asia’s partition in 1947. Based on new research in India, Pakistan, the United States and United Kingdom, this book places the Indus dispute, for the first time, in the context of decolonization and Cold War-era development politics. It examines the discord at local, national and international levels, arguing that we can only explain its importance and longevity in light of India and Pakistan’s state-building initiatives after independence.