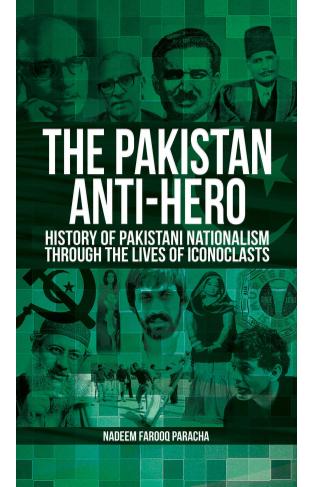 In The Pakistan Anti-Hero, Paracha further explores the political and social evolution of Pakistan's polity which he first investigated in his best-selling debut, End of the Past. He expands this investigation by closely tracking the country's social and political trajectory through the lives of 'anti-heroes' - or those men and women whose place in history has transcended model heroic characteristics. From digging deeper into the psyches and histories of well-known men and women, to looking closer at the lives of those who have only briefly been explored, Paracha surveys the lives of scholars, ideologues, sportsmen, authors, politicians, militants, actors and even some obscure personalities that he met as a young man and then as a journalist. He cuts through the mainstream historical accounts of certain famous as well as notorious figures to study them in a more detached and yet empathetic manner to gain a starker understanding of a nation which has continued to develop through multiple existential crisis.