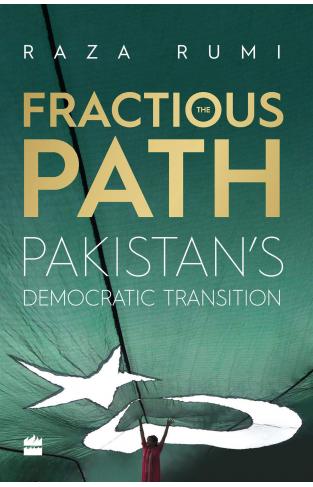 Since its inception, Pakistan has oscillated between authoritarianism and democratic spells. An anthology of news commentaries, The Fractious Path makes an attempt at tracing Pakistan's political trajectory during the years 2008-2013. These years mark Pakistan's transition from General Pervez Musharraf's authoritarian regime to a democratic order. The books tells us about the powerful civil-military government that ruled the country for almost three decades and it was around this time, 2007 precisely, that Benazir Bhutto was assassinated, the 2008 elections returned her party to power and a hybrid military-democratic government was put in place. The Pakistani Taliban, jihadism, a fragile economy coupled with Afghanistan's regional conflict deterred the country's overall growth.