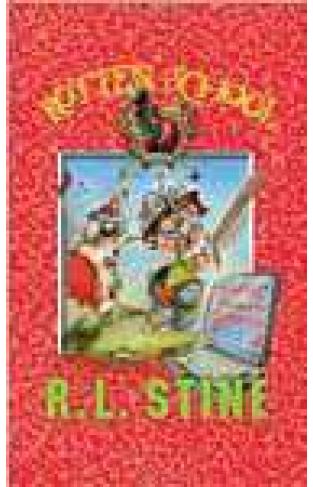 Hey! Where Is Everyone? That's what Bernie Bridges wants to know when he can't find any of his friends. Everyone has disappeared! And when he finally does find them, they're acting really weird. For instance, his shy friend Chipmunk thinks he is a fearless warrior, and football star Jennifer Ecch thinks she is a princess. What is going on? Soon Bernie realizes that everyone at Rotten School is acting! They are all playing parts in a big battle. A battle between the Dum Diddys and the Knighty Knight Knights. But it's not a real fight. It's a video game called Wungo Warriors—and everyone has to pay that spoiled rich kid Sherman Oaks to play.