Decoding the New Taliban: Insights from the Afghan Field 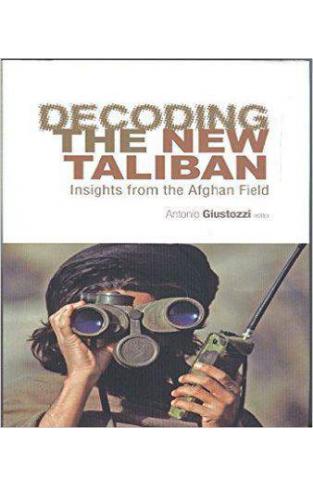 Decoding the New Taliban: Insights from the Afghan Field

While the 'New Taliban' looms large in the global media, little is known about how it functions as an organisation. How united is it? Are its structures relatively strong, or surprisingly brittle? Are personal relations and networking based on traditional ties of kin and ethnicity the sum total of its organisational capabilities, or are efforts underway to build more institutionalised chains of command? How united is the New Taliban, and how does it maintain whatever degree of unity it has, given the attrition it has suffered in the field? And to what extent is its leadership able to impose switches in strategy among the rank-and- file, given Afghanistan's difficult geography and poor communications? These are among the questions answered in this book by a renowned cast of practitioners, journalists and academics, all of whom have long field experience of the latest phase of the New Taliban's insurgency in Afghanistan. 'Decoding the New Taliban' includes a number of detailed studies of specific regions or provinces, which for different reasons are especially significant for the Taliban and for understanding their expansion. Alongside these regional studies, the volume includes thematic analyses of negotiating with the Taliban, the Taliban's propaganda effort and its strategic vision.