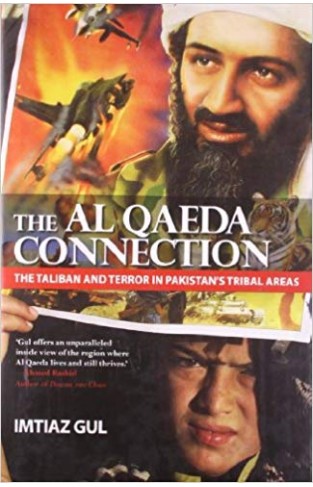 The face of Terror has changed dramatically. Today major terrorist attacks are marked by their meticulous preparation and deadly execution—as the Mumbai attacks of 26/11 have clearly established. The most important planning centre for these operations is the tribal region located on the border between Pakistan and Afghanistan. Following the U.S. action in Afghanistan in December 2001 many Al Qaeda and Taliban fighters escaped and settled down in these regions where, historically, the writ of the state has always been weak. Taking advantage of the inhospitable terrain and the porous border, Al Qaeda militants of multiple ethnic origins regrouped. In 2008 alone they launched over fifty suicide missions which have inflicted more than six thousand casualties in attacks across the world. In these remote valleys the fatal mix of ultra-conservatism, economic under-development, religious obscurantism and the absence of law and justice has resulted in a cauldron of militancy which is being fed and fuelled by the shadowy presence of the Al Qaeda and the Taliban. Ever-younger fighters are being recruited for suicide missions while music, shaving and the education of girls are proscribed by increasingly powerful clerics.