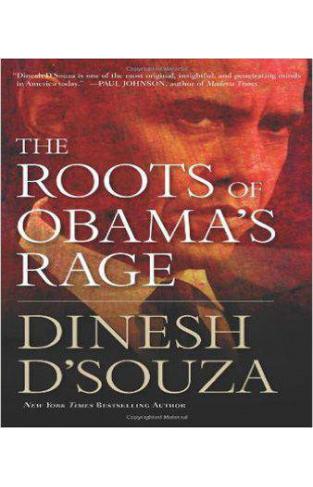 "Stunning...the most profound insight I have read in the last six years about Barack Obama." -NEWT GINGRICH The Roots of Obama's Rage reveals Obama for who he really is: a man driven by the anti-colonial ideology of his father and the first American president to actually seek to reduce America's strength, influence, and standard of living. Controversial and compelling, The Roots of Obama's Rage is poised to be the one book that truly defines Obama and his presidency.