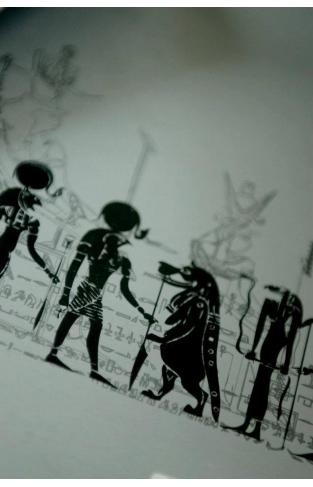 Great Indians is a comprehensive compilation cum recollection of the crucial roles played by the eminent leaders in shaping India as a nation. India's failure in winning her first war of independence in 1857 was a boon in disguise. It provided an opportunity for many young, dynamic, dedicated leaders to lead a new struggle for India's political emancipation. The book traces the political journey of these leaders en route to India's struggle for independence. Like Surendranath Banerjea who established the first political organisation, the Indian Association, in 1876 at the age of twenty-eight and aroused political consciousness among the newly educated classes. Or Tilak, better known as the 'Father of Indian Unrest', with his aggressive leadership led to an agrarian revolt in Konkan in 1896. Not to forget Gandhi, the 'Father of Mass Awakening' and Sardar Patel, the 'builder and consolidator of New India'.