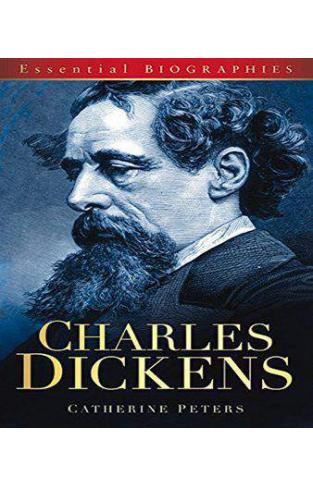 Charles Dickens was in his own day the most popular novelist who had ever lived, a public figure adored like a present-day pop star. He still holds his place as one of the greatest English writers, an original genius whose novels are an essential link in the canon of English literature. He was also actively involved in the life of his time, campaigning for social and educational reform and sharply critical of contemporary society. This short biography provides an excellent introduction to Dickens, from his disturbed childhood with a traumatic period working in a blacking factory, his instant success as a young writer and his tumultuous acclaim in both England and America, the major novels of the 1850s and '60s and the establishment of Household Words, to the final years as a public performer of his own work.