Of Occupation and Resistance 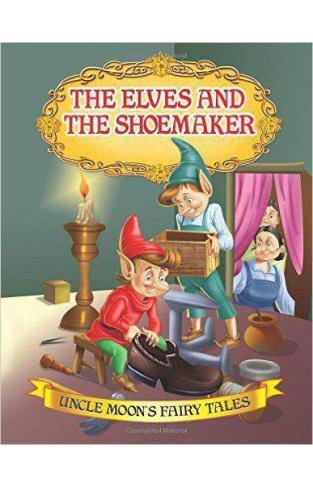 Of Occupation and Resistance

Kashmir, once eulogised by emperors and poets as a land of unparalleled beauty, has today mutated into a deeply troubled space. The post-Partition territorial disputes between India and Pakistan and the armed freedom movements of 1989 and after, have exposed the Valley to widespread insurgency and one of the bloodiest, most repressive military occupations in the world; there are more men in uniform and guns in Kashmir than in all of Kabul or Benghazi. However, beyond the facts of political breakdown, there is a landscape that is deeply personal. Of Occupation and Resistance recognises this, by collating the stories of Kashmiris living under the state oppression ? of a schoolgirl coping with the threat of daily ?crackdowns?; of a gravedigger burying the bodies of maimed youth; of a griefstricken boy protesting with his music; of a distressed photojournalist joining stone throwers; or a mother waiting for her son to return from his enforced disappearance. Through these accounts of mislaid childhoods and continuous oppression, what emerges most powerfully is the primacy of memory its capacity to record, enrich, suppress or erase; to gift a fierce world with meaning; to build new lives. Most of all, the narratives remind us that the acts of telling and re-telling, of recalling and forgetting ? these are the most potent forms of protest. Against the rallying cries of azadi and the calls for freedom and justice, Of Occupation and Resistance has a significant place. For, it acts as a map ? a guide for those analysing Kashmir, a fraught terrain of desire.