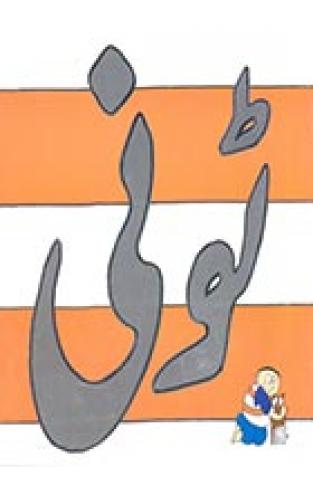 The “Copernican Revolution” in studying photography brings to light how images can both reinforce and resist power regimes.

Understanding photography is more than a matter of assessing photographs, writes Ariella Azoulay. The photograph is merely one event in a sequence that constitutes photography and which always involves an actual or potential spectator in the relationship between the photographer and the individual portrayed. The shift in focus from product to practice, outlined in Civil Imagination, brings to light the way images can both reinforce and resist the oppressive reality foisted upon the people depicted.

Through photography, Civil Imagination seeks out relations of partnership, solidarity, and sharing that come into being at the expense of sovereign powers that threaten to destroy them. Azoulay argues that the “civil” must be distinguished from the “political” as the interest that citizens have in themselves, in others, in their shared forms of coexistence, as well as in the world they create and transform. Azoulay’s book sketches out a new horizon of civil living for citizens as well as subjects denied citizenship—inevitable partners in a reality they are invited to imagine anew and to reconstruct.

Beautifully produced with many illustrations, Civil Imagination is a provocative argument for photography as a civic practice capable of reclaiming civil power.