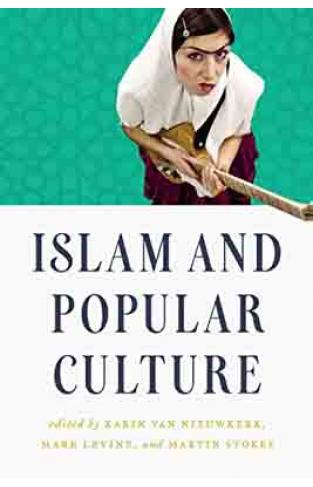 Popular culture serves as a fresh and revealing window on contemporary developments in the Muslim world because it is a site where many important and controversial issues are explored and debated. Aesthetic expression has become intertwined with politics and religion due to the uprisings of the "Arab Spring," while, at the same time, Islamist authorities are showing increasingly accommodating and populist attitudes toward popular culture. Not simply a "westernizing" or "secularizing" force, as some have asserted, popular culture now plays a growing role in defining what it means to be Muslim. With well-structured chapters that explain key concepts clearly, Islam and Popular Culture addresses new trends and developments that merge popular arts and Islam. Its eighteen case studies by eminent scholars cover a wide range of topics, such as lifestyle, dress, revolutionary street theater, graffiti, popular music, poetry, television drama, visual culture, and dance throughout the Muslim world from Indonesia, Africa, and the Middle East to Europe.