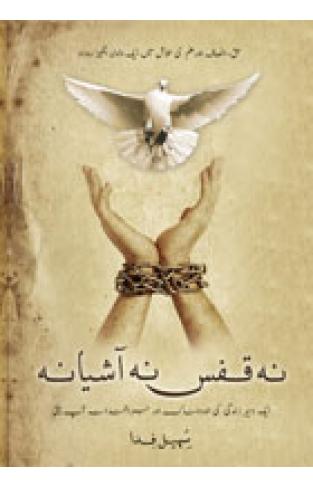 Having just passed his matriculation exams, he was leading a happy and carefree life with his family in Bahrain (Swat, Pakistan). Then suddenly his life took an unexpected turn when he was arrested on suspicion of murder, falsely accused and tortured by the police into signing a confession for a crime he did not commit, sentenced to death by the local magistrate, and thrown into the dark dungeons of the death cell to await execution. This is the real-life nightmare that young Sohail Fida had to endure at an age when most boys are worried about hairstyles and acne. This harrowing ordeal might have crushed the spirits of an ordinary young man or may even have caused for him to rebel. However one thing that Sohail was not, was ordinary spirited. He dug deep down to find the strength and resilience from within to pursue his father’s dream of education and change all negative into positive. He passed his Intermediate exams, then his Bachelors and finally Masters in History, while being on death row.