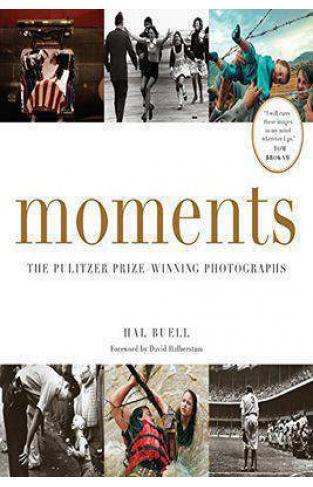 Organized by year, the photographs in this stunning and emotional work create a poignant visual chronicle of our times. The images here, many of which are seared into our collective consciousness, include raising the flag at Iwo Jima, a young Vietnamese girl fleeing her village, her body burned by napalm, and the collapse of the World Trade towers. Others show less-well-known, but equally as powerful scenes from children in war-torn Liberia washing themselves in a bucket of water to a high-diver at the Barcelona Olympics. Each photograph is narrated with an essay by Hal Buell, the former head of picture services at Associated Press. An illustrated timeline of each year places the photographs in historical context.