Confronting Iran: The Failure of American Foreign Policy and the Next Great Crisis in the Middle East 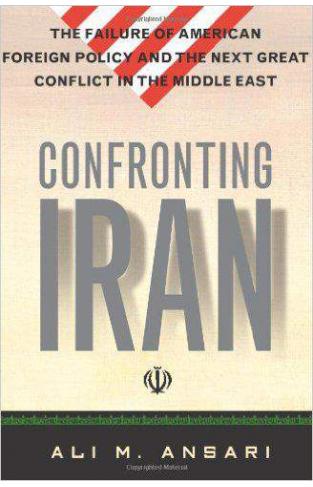 Confronting Iran: The Failure of American Foreign Policy and the Next Great Crisis in the Middle East

In 2002, George W. Bush famously referred to Iran as a member of the "axis of evil." The fierce rhetoric highlights the persistent antagonism between the two nations. The standoff has taken on renewed urgency with election of hard-line conservative Mahmoud Ahmadinejad as Iran's new president and his bold resumption of the country's nuclear program. Will Iran be the next front in America'swar on terror? Iran expert Ali Ansari sets the current crisis in the context of a long history of mutual antagonism. Despite the absence of formal diplomatic relations, Iran and the U.S. have loomed large in each other's domestic politics for decades. From the overthrow of Mosaddeq in 1953 to the hostage crisis in 1979 and, more recently, the Gulf War and the War in Iraq, both Iranian and American politicians have forged narratives about an "evil empire" lying half a world away.