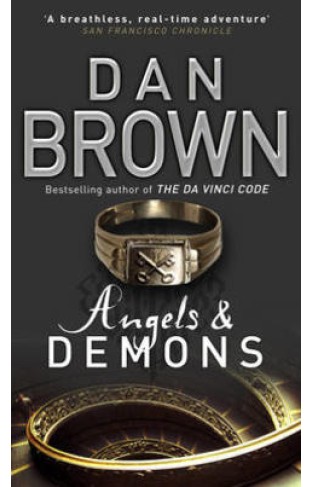 Angels and Demons is a fast paced thriller by Dan Brown that is set against the backdrop of the Catholic Church and the Vatican. Summary Of Angels And Demons Angels and Demons can be considered a prequel to The Da Vinci Code as Robert Langdon, the Harvard Professor and expert on religious symbolism and art history, is introduced in this book. Angels and Demons starts with a phone call to Langdon from the Director of CERN. One of their top physicists is found murdered, with the word ‘Illuminati’ branded across his chest. As Langdon is known to be an expert on the Illuminati, he is contacted.