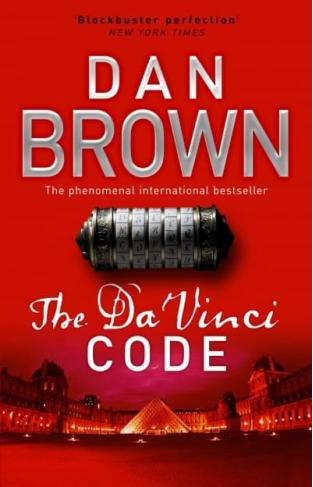 Publication Date:
Sep, 03 2009
Binding:
Paper Back
Availability :
Out of Stock

With The Da Vinci Code, Dan Brown masterfully concocts an intelligent and lucid thriller that marries the gusto of an international murder mystery with a collection of fascinating esoterica culled from 2,000 years of Western history. A murder in the silent after-hours halls of the Louvre museum reveals a sinister plot to uncover a secret that has been protected by a clandestine society since the days of Christ. The victim is a high-ranking agent of this ancient society who, in the moments before his death, manages to leave gruesome clues at the scene that only his granddaughter, noted cryptographer Sophie Neveu, and Robert Langdon, a famed symbologist, can untangle.