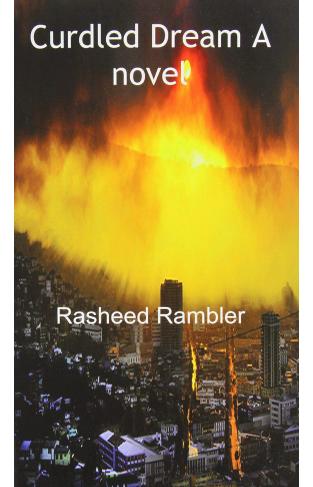 When Eli goes mountaineering to escape from his querulous stepmother, stepsister, he never knew: he will accidentally fall into the Kalasha caves in an injured condition where tribal chief's daughter wants sex with him, he avoids her advances as he does not desire an intercourse without a wedlock and hates the prostitution as his belief is, better to wank than to go with a wrench.His unrequited love to Goya, his childhood sweetheart, daughter of his late father's friend, comes to an end when she marries her father's chosen man as a bridegroom, and then he goes to New York to live with his mountaineering friend, Bill, he tries to befriend a Jewish girl. The girl bluntly says, they do not date Muslim boys