Doctor Who and the Zarbi - 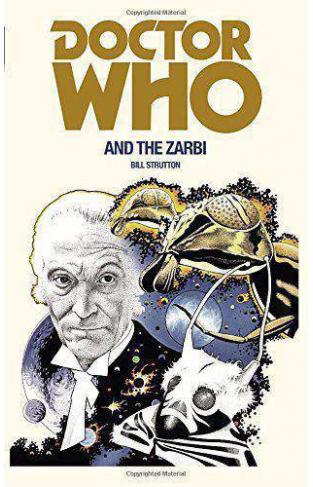 Doctor Who and the Zarbi -

The Doctor, Ian and Vicki are captured by the Zarbi – huge ant-like creatures controlled by the parasitic alien Animus. Meanwhile, Barbara runs into a group of Menoptra butterfly like creatures that have been driven from their home planet by the Animus, and plan to return with an invasion force. But the Zarbi know their plans and are waiting for the Menoptra.