Hope A Memoir of Survival 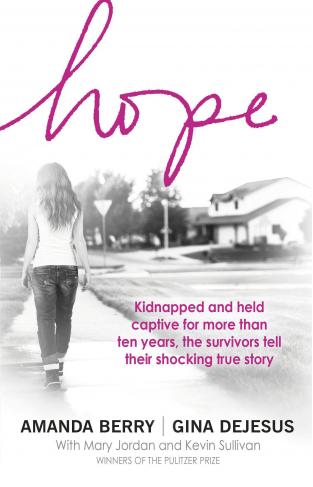 Hope A Memoir of Survival

A horrifying story rapidly unfolded. Ariel Castro, a local school bus driver, had separately lured Berry and two other young women, Gina DeJesus and Michelle Knight, to his home, where he trapped them and kept them chained. In the decade that followed, the three girls were frequently raped, psychologically abused and threatened with death if they attempted to escape. Years after she was taken, Berry had a daughter by their captor, a child she bravely raised as normally as possible under impossible conditions.