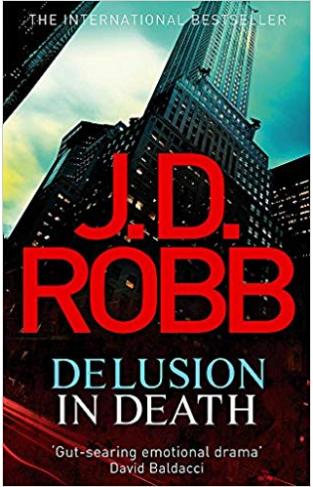 The scene that greets Lieutenant Eve Dallas one terrible evening in New York is more shocking than she has ever witnessed. The downtown bar is strewn with bodies - office workers who have been sliced, bludgeoned or hacked to death with the nearest weapon available, turning on each other in a desperate blinding rage. As Eve and her husband Roarke - who owns the bar among his many properties - investigate the city, they link the attacks back to the Urban Wars and the chemical warfare used all those years ago. With another slaughter imminent, Eve must turn to unexpected sources to stop a killer pursuing revenge by creating mass carnage