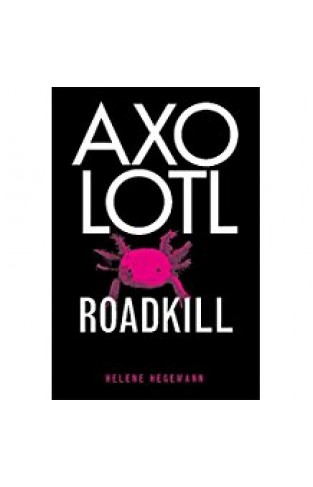 'Horrible lives are a godsend,' writes 16-year-old Mifti in her diary. Since the death of her mother, she has been living in Berlin in an increasingly dire state of disarray. Diagnosed as a 'pseudo stress-debilitated' problem child, she becomes enmeshed in the Berlin party scene, surviving her so called life through a haze of sex, drugs and club culture. What sets Mifti apart is her hypersensitivity and her open, questioning curiosity about an older generation that doesn't seem to be able to care for its children. Torn between genius and madness, she delves into the language of adults, their conventions and toys with what she calls, 'the general decay of their worlds, where the pursuit of prosperity has led to neglect'.