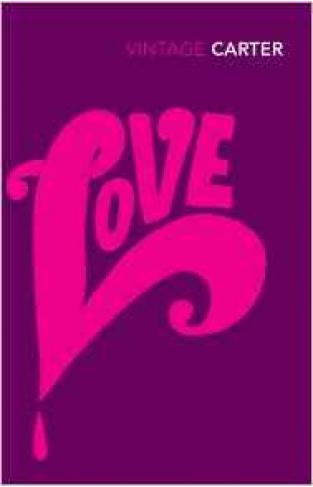 Love is Angela Carter's fifth novel and was first published in 1971. With surgical precision it charts the destructive emotional war between a young woman, her husband and his disruptive brother as they move through a labyrinth of betrayal, alienation and lost connections. This revised edition has lost none of Angela Carter's haunting power to evoke the ebb of the 1960s, and includes an afterword which describes the progress of the survivors into the anguish of middle age