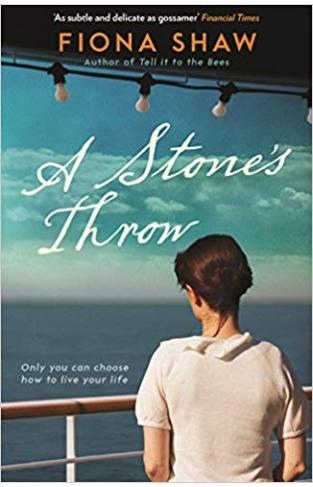 'The people you love, they just slip away ... I won't let you do that' A man and his young son set out on a journey one snow-struck day. Another man skims stones across the sea with his daughter. Three generations separate them, but one loss connects them - sixty years apart, but no more than a stone's throw. In between these two men is Meg. Like everyone, she's made choices in her life; and mostly she's proud of them. But that doesn't mean she isn't haunted by what might have been . . . Set in England and Africa, opening during World War Two, A Stone's Throw is about how secrets linger and the price we pay to keep them. Most of all, it's about the choices we make, about consequences - and how we must, finally, let go of the past and face the future.