60 Years Later: Coming Through The Rye 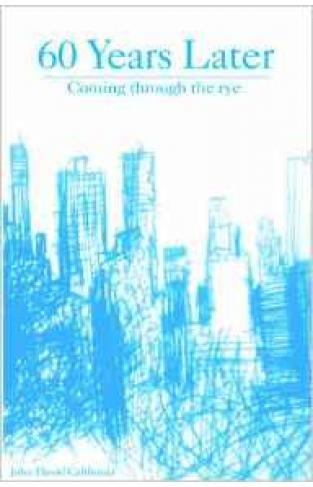 60 Years Later: Coming Through The Rye

Publication Date:
May, 07 2009
Binding:
Paper Back
Availability :
In Stock

Did I ever tell you about the catcher in the rye? I'm in a field. It's a gray day and only the very tips of the grasses move from side to side with the wind. It's like the ground is breathing. Nothing else is here but me and the field and I'm standing right in the beginning of it. Only when I begin to run do I know that's what I'm supposed to do. The rye is shoulder high and it parts to let me through. Loose pods fall off their stems and stick to my pants and arms, but I don't stop running. There's only the sky and the rye. Up there the sky, and to either side the golden brown rye. On a seemingly normal day Mr. C wakes up in a nursing home with an unnerving compulsion to flee his present situation. He boards a bus and embarks on a curious journey through the streets of New York. Sixty years after his debut as the great American antihero, Mr.C is yanked back onto the page without a goddamn clue why. 60 Years Later is an astonishing debut and a marvelous sequel to one of our most beloved classics