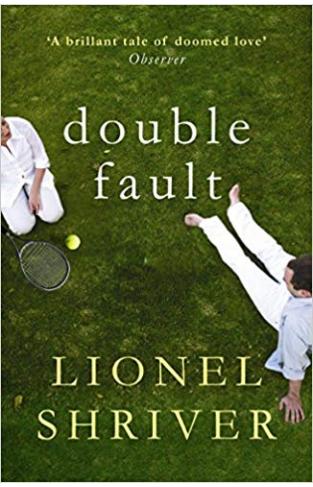 'Love me, love my game' says twenty-three year-old Willy Novinsky. Ever since she picked up a racquet at the age of four, tennis has been Willy's one love, until the day she meets Eric Oberdorf. She's a middle-ranked professional tennis player and he's a Princeton graduate who took up playing tennis at the age of eighteen. Low-ranked but untested, Eric, too, aims to make his mark on the international tennis circuit. But, as Eric's ranking climbs, rivalry turns to resentment, and Willy risks losing everything.