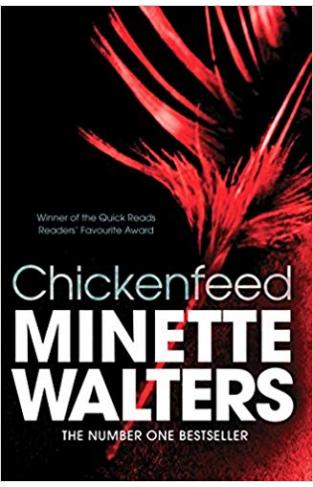 Based on the true story of the ‘chicken farm murder’ which took place in Blackness, Crowborough, East Sussex in December, 1924. Norman Thorne was found guilty of the murder of Elsie Cameron, but even at the time of his execution there were doubts about his guilt. Still swearing his innocence, Norman Thorne was hanged on 22 April 1925. Bestselling author Minette Walters brings a thrilling story to life in this gripping new novel.