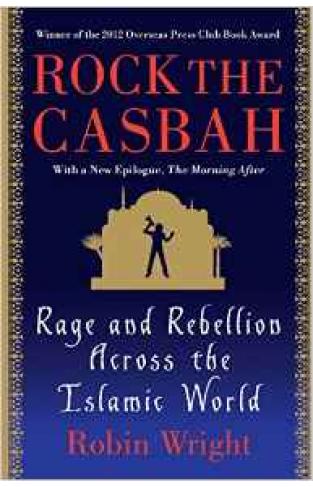 This book will look at what's happened to the Islamic world in the intervening decade-and where it's headed over the next decade. Wright takes a look at the most important trend since the birth of extremism - the new anti-jihadis who are trying to rescue the faith from extremists, whether the deviant ideologues loyal to Bin Laden or the rigid theocrats in Iran's Islamic republic. She spent a year wandering the region capturing the stories of people willing to defy extremism to create alternatives. They are a critical component in combating the number one national security challenge for the United States as well as their own countries.