The Fluttering Flag of Jehad 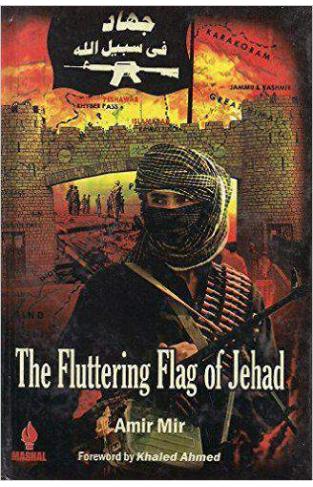 The Fluttering Flag of Jehad

The book takes stock of the post 9/11 state of Pakistan, nothing that seven years after the attacks in the Unite States that shock the entire world, Pakistan, despite being a key ally in the US-led war against terror in all those years, continues to reverberate with the call of jihad. The flag of militant Islam keeps fluttering high more alarmingly even than usual, with the extremist jihadis literally marching on the United States. The writer states that while the Bush era is coming to a fag end amidst an endless war on terror, the Taliban style militias are again spreading out rapidly from the Pak-Afghan border provinces and the Federally Administrative Tribal Area (FATA)which are not much different today to the Taliban-controlled Afghanistan before 9/11 attacks.