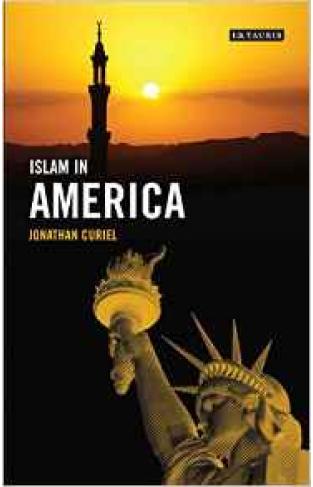 Islam is a hidden ingredient in the melting pot of America. Though there are between two and eight million Muslims in the USA, Islam has traditionally had little political clout compared to other minority faiths. Nonetheless it is believed to be the country s fastest-growing religion, with a vibrant culture of theological debate, particularly regarding the role of women preachers. In Islam in America, Jonathan Curiel traces the story of America s Muslims from the seventeenth century slave trade to the eighteenth-century immigration wave to the Nation of Islam. Drawing on interviews in communities from industrial Michigan to rural California, Curiel portrays the diversity of practices, cultures and observances that make up Muslim America. He profiles the leading personalities and institutions representing the community, and explores their relationship to the wider politics of America, particularly after 9/11. Islam in America offers an indispensable guide to the social life of modern Islam and the diversity of contemporary America.