Blood of the Lamb: A Novel 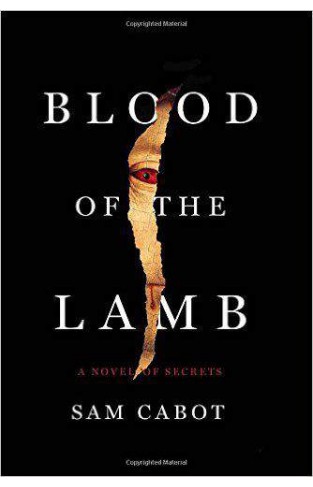 Blood of the Lamb: A Novel

When in Rome, American Jesuit priest Thomas Kelly is asked to reclaim an ancient document stolen from the Vatican. An enigmatic letter guides him to the work of a ninteenth century poet, where Thomas discovers cryptic messages that lead to the missing manuscript. His search is entwined with that of an Italian art historian Livia Pietro, who tells him someone is trying to expose the document's contents. As the two are chased through Rome, they realise they hold a devastating, long buried truth. Livia has a secret of her own though, she is a vampire.