Scammed Confessions Of A Confused Accountant 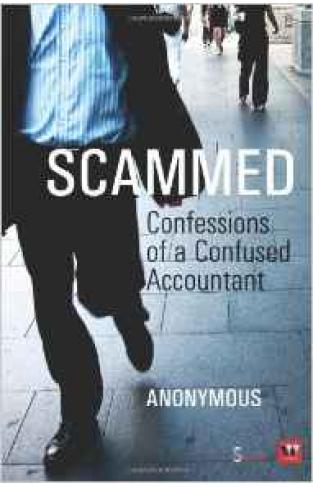 Scammed Confessions Of A Confused Accountant

Life is miserable for Hitesh Shah, despite his coveted job in a top accounting firm. Labeled a nerd by colleagues, ignored by women and rebuked by parents, Hitesh cannot resist when offered a lucrative job as the CEO of an off shoot of the failing automobile company, Supreme Motors. So what if the owner Venugopal Reddy, a sleazy businessman with political connections, actually wants Hitesh to fix the company to save his skin? Hitesh’s drive and quest for success helps turn the Company’s fortunes around; he is seen a rising corporate star, he begins dating a model and is pampered by parents. Championed as the poster boy of emerging India, Hitesh’s fairy tale ends quickly. As his cursed luck would have it, he is soon on the run from the law – allegedly as the perpetrator of a financial scam and accused of defrauding thousands of investors! With his back against the wall, and growing public and media opinion against him, will Hitesh come out of the mess he finds himself in?