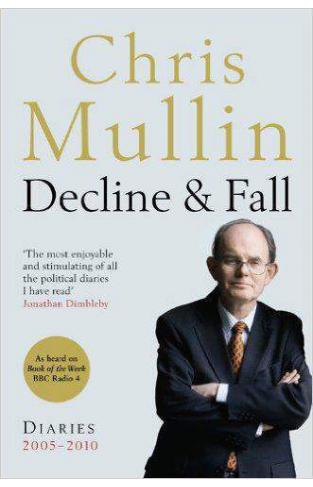 Funny and self-deprecating, the new diaries run from his sacking by Blair as a minister after the 2005 elections to Election Day 2010 as he prepares to step down after 23 years as an MP wryly observing ' they say failed politicians make the best diarists, in which case I am in with a chanceEvery once in a while, political diaries emerge that are so irreverent and insightful that they are destined to be handed out as leaving presents in offices across Whitehall for years to come. A View from the Foothills is one such book.' David Cameron, Observer Books of the Year