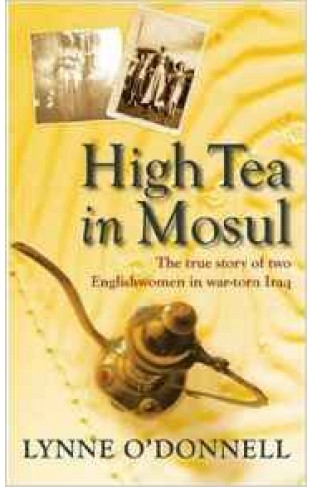 In April 2003, as war in Iraq was reaching its climax, Lynne O'Donnell was among the first Western journalists into the northern city of Mosul. At the city's hospital, the senior heart surgeon introduced her to his wife Pauline Basheer, a middle-aged mother-of-two from Lancashire who has lived in Iraq for almost 30 years. Whilst having tea, they were joined by Pauline s friend, another Englishwoman who arrived in Iraq in the mid-70s, crossing the border from Turkey with her husband, Zahir, whom she met as a student at Newcastle University. This book tells the extraordinary and emotional story of two Englishwomen, who married Iraqi men they met in Britain and accompanied home to Mosul. There, they assimilated, learned Arabic, raised families and lived within traditional Iraqi family structures. But they also endured the rigours of Saddam s regime: food rationing, thought police, anti-Western discrimination, and almost constant war. As well as revealing life in Iraq as never before, their stories tell an extraordinary personal journey