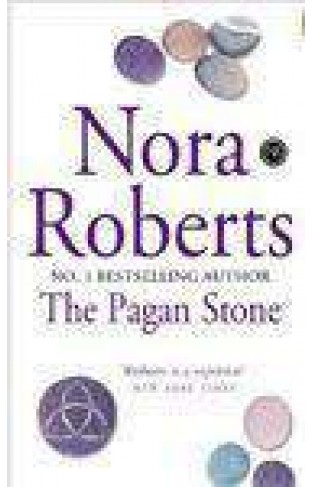 GThe Pagan Stone had stood for hundreds of years, long before three boys gathered around it to spill their blood in a bond of brotherhood, unwittingly releasing a force bent on destruction . . . Gage Turner has been running from his past for a long time. The son of an abusive drunk, his childhood in the small town of Hawkins Hollow was tough - his only solace his friendship with Fox O'Dell and Caleb Hawkins. But, aged ten, the boys unleashed evil on their town: every seven years murder and mayhem reign, and each cycle is more extreme than the last. Now Gage has returned home to help his friends save Hawkins Hollow, but a lifetime as a loner has made him wary of emotional ties. And who can make plans for the future when their present is so uncertain? For unless they find a way to use the Pagan Stone against the demonic force, everything they know and love will be destroyed . . .