Children Of Dust A Memoir Of Pakistan 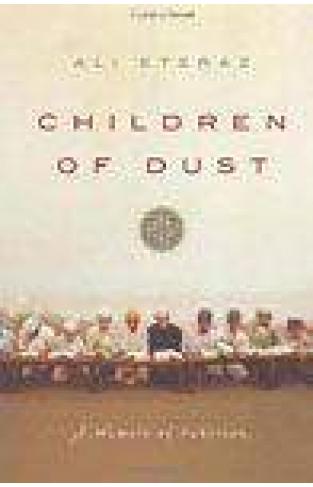 Children Of Dust A Memoir Of Pakistan

"Children of Dust" is a penetrating memoir by a fresh Pakistani voice. Ali Eteraz reveals the inside story of Muslim fundamentalism in rural Pakistan, the culture shock of moving to the American Bible Belt, and a young man's journey of reconciliation with his Islamic identity. At last we have a compelling male Muslim voice telling his coming-of-age story, capturing not merely pain, but also the love, laughter, and pathos of Muslim life. Beginning in the rural areas of Pakistan, "Children of Dust" chronicles a boy's childhood in a fundamentalist world. It sets forth an intimate portrait of life at the lowest levels of Pakistani society in the turbulent eighties, exploring the place of women and children, and describing life and friendship in the severe environment of a madrassa. After immigrating with his family to the United States, Eteraz struggles to be a normal American teenager under the rules of a strict Muslim household. In 1999, he returns to Pakistan to find a pious Muslim wife. Instead of the country of his fond childhood memories, he finds the villages of his youth now dominated by the ideology of the Taliban, filled with young men spouting militant rhetoric, and his extended family caught up in a fight for survival. He becomes the target of a mysterious plot to abduct and hold him ransom for being a purported CIA agent, and eventually has to escape under military escort. Back in the United States, Eteraz eventually finds a middle way within American Islam. "Children of Dust" is a rollicking and sometimes subversive look at the religion of Islam in the global world by someone who has lived it to its fullest.