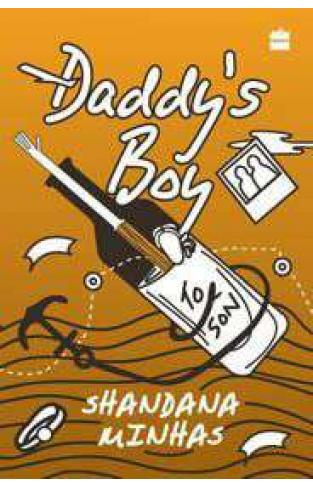 Asfandyar Ikram has no idea that his father, Anis Nabi, is alive - until the day he learns of his death. As he arrives in Karachi for the last rites, he is greeted by three old men, his father's friends. Over the next forty-eight hours, through strikes and rioting, Anis's final wishes must be fulfilled - except, Asfandyar does not know what they are and the men will not reveal them. Instead, a mysterious woman arrives to distract him. As Asfandyar grapples with his murky patrimony, an extraordinary adventure unfolds in which the truth seems forever out of his reach. A powerful parable for Pakistan, Daddy's Boy spins a chillingly vivid tale of desire and deception - and the ultimately devastating consequences of hypocrisy.