Pakistan Between Mosque and Military 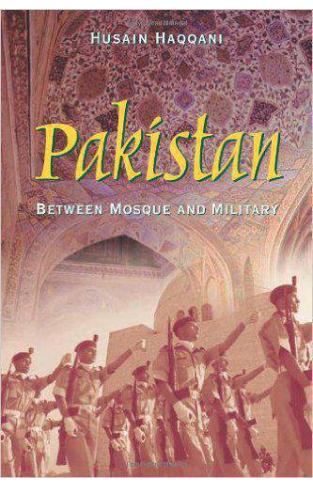 Pakistan Between Mosque and Military

Publication Date:
Jan, 01 2005
Binding:
Hard Back
Availability :
Out of Stock

Among U.S. allies in the war against terrorism, Pakistan cannot be easily characterized as either friend or foe. Nuclear-armed Pakistan is an important center of radical Islamic ideas and groups. Since 9/11, the selective cooperation of president General Pervez Musharraf in sharing intelligence with the United States and apprehending al Qaeda members has led to the assumption that Pakistan might be ready to give up its longstanding ties with radical Islam. But Pakistan's status as an Islamic ideological state is closely linked with the Pakistani elite's worldview and the praetorian ambitions of its military. This book analyzes the origins of the relationships between Islamist groups and Pakistan's military, and explores the nation's quest for identity and security. Tracing how the military has sought U.S. support by making itself useful for concerns of the moment—while continuing to strengthen the mosque-military alliance within Pakistan—Haqqani offers an alternative view of political developments since the country's independence in 1947.