The Cave (The Worlds, Volume 1) 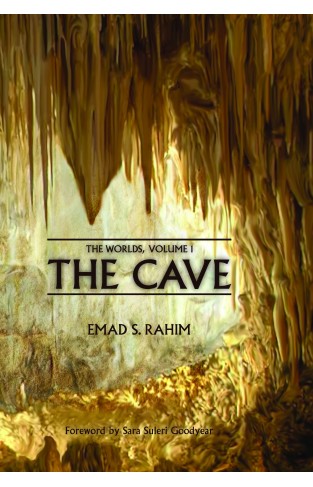 The Cave (The Worlds, Volume 1)

The genesis of what eventually became 'The Cave' occurred in a coffeehouse soon after Emad graduated from college in 2004, where he developed a handful of lines into a book-length narrative poem split into three volumes, entitled "The Worlds". In the first volume, "The Cave", the reader follows the narrator, a wealthy young merchant named Azle'ad al-'Ezariya, into a coffeehouse in Istanbul, where he seeks to escape his troubles by immersing himself in others' tales. These tales serve as lenses through which Azle'ad's own fears, desires and memories are brought into focus. In 'The Cave', Rahim explores a variety of themes, including faith, temptation, love, lust, escape, pursuit, judgment, retribution, fantasy and chaos. The tales encompassing the overarching themes are channeled through historical, philosophical, mythological and fantastical dimensions, with the storytellers themselves being drawn from several spheres of life in 16th century Istanbul - beggars, singing girls, architects, pearl divers and the likes, shaping as nodes in the overall nexus of Azle'ad's story. Sara Suleri Goodyear, who contributed a foreword to the book, writes, "Rahim's language is deliberately archaic, and conveys a sense of being translated even though it was originally written in English. Rahim also deals with Rubaiyat-style stanzas and has incorporated Greek mythology and echoes of Coleridge into the narrative with each tale opening a door into the following one."