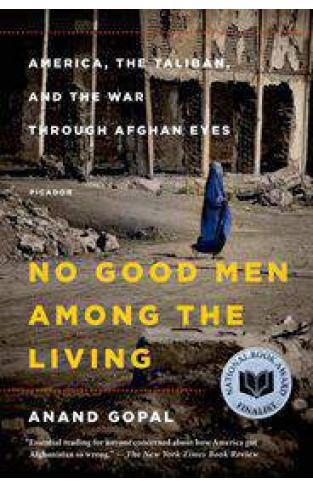 Publication Date:
May, 05 2015
Binding:
Paper Back
Availability :
In Stock

Through their dramatic stories, Gopal shows that the Afghan war, so often regarded as a hopeless quagmire, could in fact have gone very differently. Top Taliban leaders actually tried to surrender within months of the US invasion, renouncing all political activity and submitting to the new government. Effectively, the Taliban ceased to exist - yet the Americans were unwilling to accept such a turnaround. Instead, driven by false intelligence from their allies and an unyielding mandate to fight terrorism, American forces continued to press the conflict, resurrecting the insurgency that persists to this day. With its intimate accounts of life in war-torn Afghanistan, Gopal's thoroughly original reporting lays bare the workings of America's longest war and the truth behind its prolonged agony.