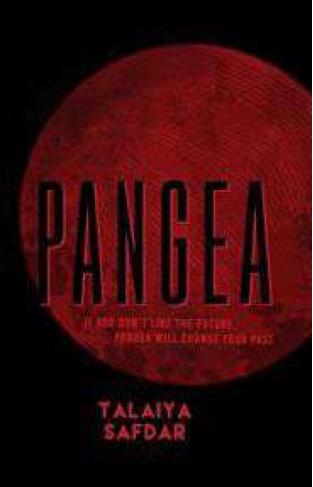 After the catastrophic World War III that nearly destroys the human race, the future is now Pangea, run according to The Principles: 'We will survive as one world, one country, one race'. True harmony can only exist if everyone genuinely believes in the Pangean way. So, anyone who holds deviant beliefs is 'washed' of their memories and implanted with a more Pangean disposition. Seventeen-year old Suni is about to begin the perfect Pangean life when her wash is reversed, returning her memories, and she discovers everything she has known about herself is fake. Unable to live that lie, she joins a ragtag group of rebels. On the run, she must come to terms with the man she loved and what he has become, as she struggles to find our who she really is.