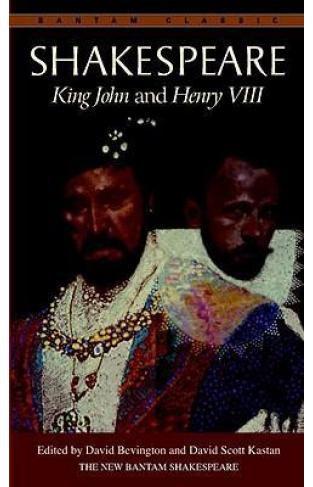 These two history plays—one written in the early days of Shakespeare’s career and one at the very end—are alike in the complexity of their political vision. King John probes the nature of good and evil as self-interest and ruthless ambition proceed unchecked while an unpopular ruler wages a brutal fight to keep his throne. Henry VIII is a sumptuous spectacle of pomp and ceremony, as well as an exploration of the mysterious ways in which the rise and fall from power of individuals led ultimately to England’s destiny as a Protestant nation.