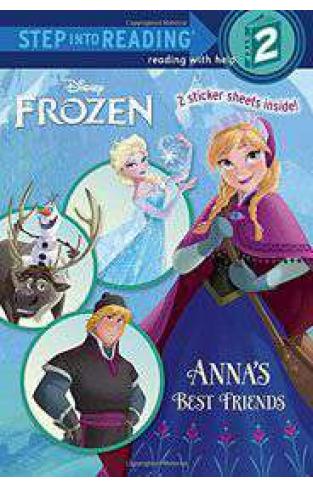 Publication Date:
Jan, 07 2014
Binding:
Paper Back
Availability :
Out of Stock

Walt Disney Animation Studios, the studio behind Tangled and Wreck-It Ralph, presentsFrozen, a stunning big-screen comedy-adventure. Fearless optimist Anna sets off on an epic journeyteaming up with rugged mountain man Kristoff and his loyal reindeer Svento find her sister Elsa, whose icy powers have trapped the kingdom of Arendelle in eternal winter. Encountering Everest-like conditions, mystical trolls, and a hilarious snowman named Olaf, Anna and Kristoff battle the elements in a race to save the kingdom. Girls and boys ages 4 to 6 will love this Step 1 Step into Reading leveled readerwith stickers!based on the film. 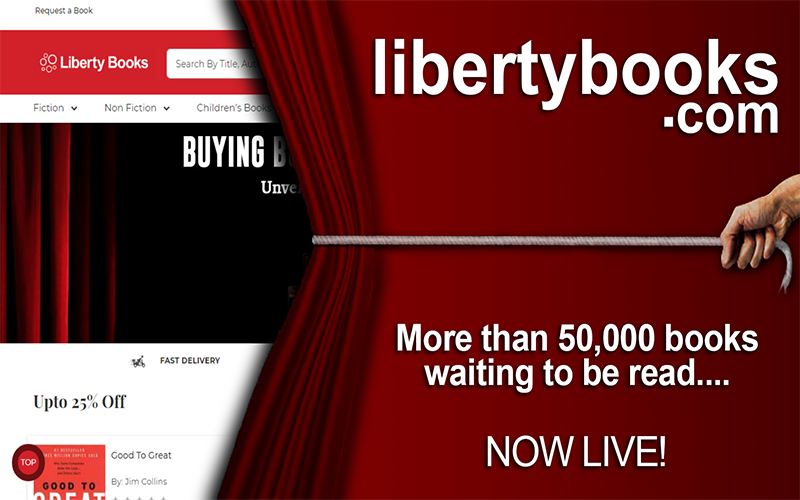