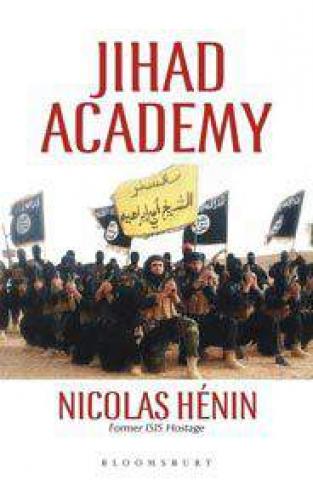 Framed by Henin's personal experience as a hostage of ISIS alongside James Foley, Jihad Academy debunks the myths surrounding Islamic extremism and provides a clear and revealing insight into the sect's strange and distorted world. By invading Iraq in 2003 and not intervening in Syria since 2011, the West helped fuel radicalisation and continues to fuel it, by making diplomatic compromises with dictators, by refusing to heed the suffering of populations, and by failing to offer a convincing counter-narrative or a political alternative. Henin shows how Western societies share the responsibility for the creation of the new jihadists, explains how they are moulded and how the West has played Islamic State's game and spread its propaganda, allowing it to enlist more and more recruits ready to fight for a distorted vision of Islam. In the final chapters he advances possible strategies for repairing what can still be repaired.