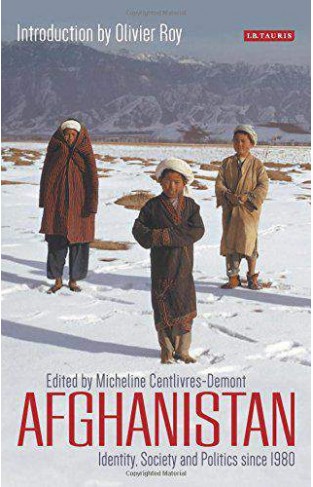 Over the last three decades Afghanistan has been plagued by crisis - from Soviet invasion in 1979 and Taliban rule to US invasion following the events of 9/11. Here the top specialists on Afghanistan, including Olivier Roy, Ahmad Rashid and Jonathan Goodhand, provide a unique overview of the evolution, causes and future of the Afghan crisis. Covering political and military events and examining the role of ethnic groups, religious and ideological factors and the role of the leaders and war chiefs of the period - from the anti-Soviet resistance to the presidency of Hamid Karzai - this book will prove essential reading to all interested in Afghanistan and the wider Middle East region. Examining recent events in the light of the country's economy, Afghan civil society, cultural heritage and state reconstruction attempts, this is a comprehensive and diverse look at a country whose recent history has been marked by internal conflicts and foreign intervention.